The National Stability Society celebrated the late Dr. Tetsu Nakamura“Memorial Reference” on Monday to pay to his unprecedented work in field of development, agriculture and canalizations in Kunar and Nangarhar provinces.

“The whole Afghan nation stood against his killing and protest this crime,” the National Stability Society said in a series of tweets.

President Ashraf Ghani’s adviser, Ziaulhaq Amarkhil said that the killing of Dr.Nakamura brings a nation-wide condemnation against the anti-development mindset which means, the new Afghanistan believe on development and humanity. 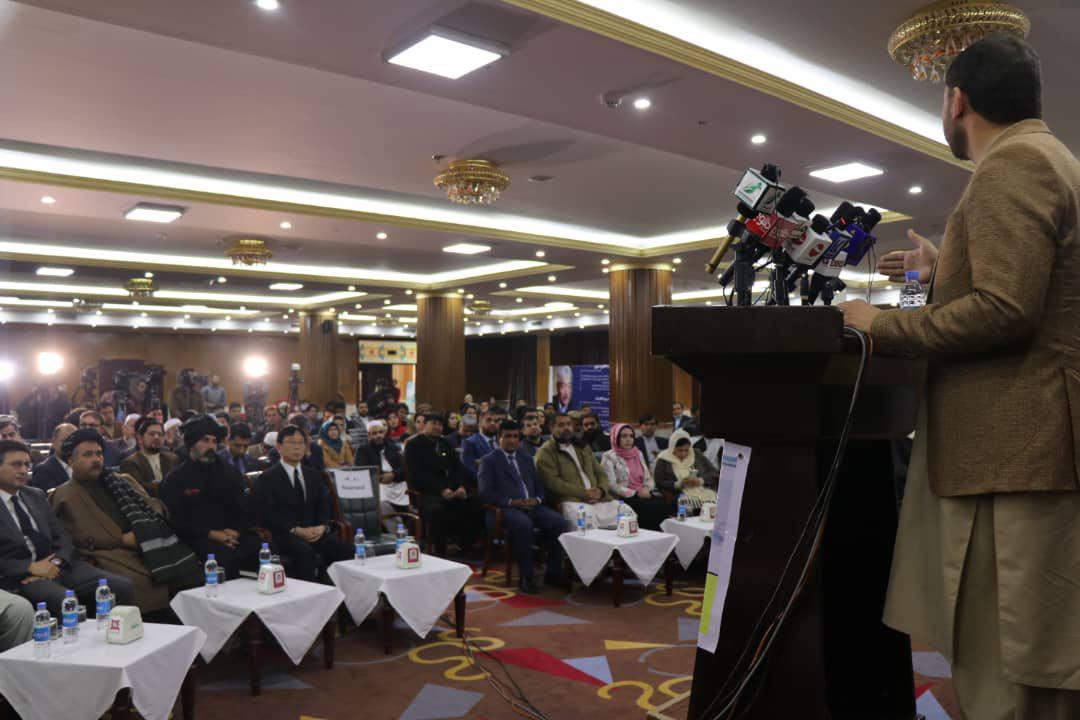 “I offer my deepest sadness and condolences for Japanese and Afghan people to lose such a brave emblem of Development and Humanity,” he said.

Nakamura, 73, was riding in a two-vehicle convoy that was ambushed on a road in Jalalabad in eastern Afghanistan on Dec. 4. He was killed along with five others, including the driver.
canadian pharmacy langleyrx.com no prescription

Nakamura’s wife and daughter arrived in Afghanistan on Dec. 6 to bring his body back to Japan.