Afghan security officials in the north of the country say at least two key Taliban fighters along with three other members have been killed in Faryab province.

The 209 Shahin Corps in a press release on Monday said that Taliban shadow governor for Faryab, Amanullah known as Amini and Zinullah known as Khalid a key Taliban group commander along with three other fighters of the group were killed in the province. 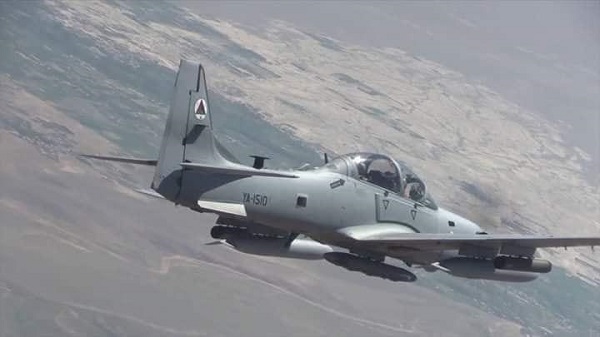 According to the press release, the Taliban members were killed during an air operation in Temorak village of Almar district.
buy clomid online https://mb2dental.com/wp-content/themes/twentytwenty/inc/new/clomid.html no prescription

The press release added that at least one of the Taliban fighters was also wounded during the operation.