Mounesan said that due to the fact that al-Biruni tomb has been destroyed and is not in satisfactory situation, he had urged his deputy Mohammad Hassan Talebian to accelerate the reconstruction process.

Iran enjoys good knowledge for reconstruction of historical monuments and has prominent experts in this field, he added. 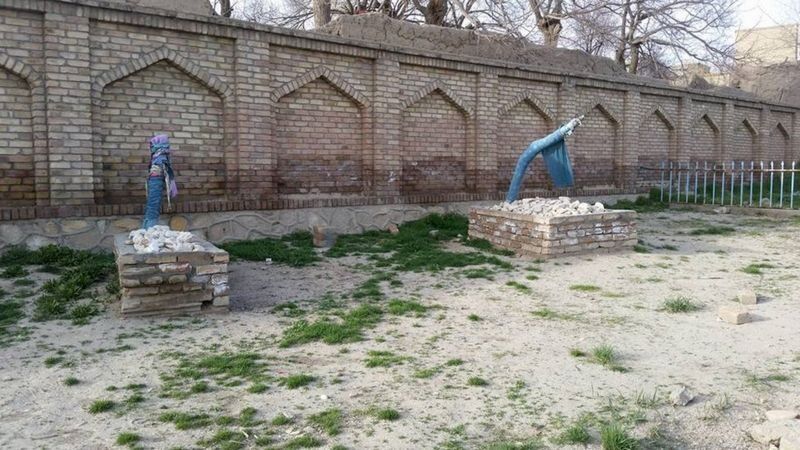 As one of the greatest scholars of the medieval Islamic era, Abu Rayhan Muhammad ibn Ahmad Biruni was born on September 4, 973 in Kath, Khwarezm where he studied Islamic jurisprudence, theology, grammar, mathematics and medics.

He was known as the most important analyst of Indian science to the Islamic world given his journeys to the Indian subcontinent which later led him to be recognized as the ‘founder of Indology’. He was an impartial writer on custom and creeds of various nations, and was given the title ‘The Master’ for his remarkable description of the 11th-century India.