Arg in a statement on Monday said that President Ghani thanked Sweden for its assistance to Afghanistan over the years, especially in the field of education and health, as well as its support within the framework of the Resolute Support Mission. 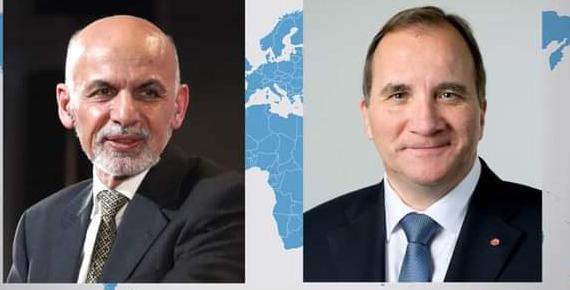 The Swedish PM, in turn, assured of his country’s continued development and economic cooperation, as well as the support of the Afghan security and defense forces.

Sfefan Löfven added that establishing a ceasefire and ending the war and bloodshed in Afghanistan is a priority for his country, and that Sweden supports a peace process that will lead to the preservation and continuation of the achievements of the past two decades and an independent, democratic and united Afghanistan.

The Taliban group has reacted to a joint statement by the EU, NATO and the diplomatic…