An IED explosion targeted an armored vehicle belonged to Khushnood Nabizada, head of the office of the State Minister for Peace Affairs, in Kabul on Monday morning but had no casualties, security officials said.

The incident took place at around 07:26am (local time) in the Shaheed square of PD10 in Kabul city after Nabizada’s vehicle hit by an IED, the security forces said. 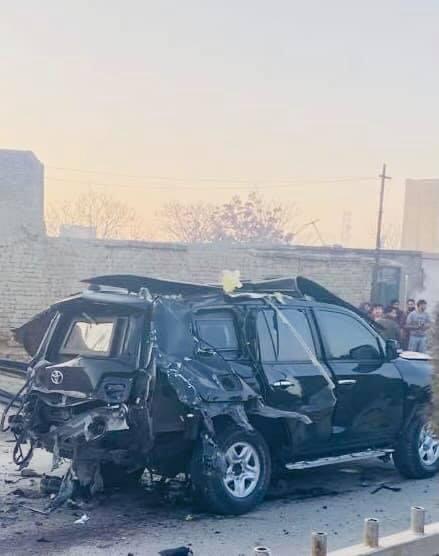 Kabul police confirmed the blast but did not provide further information regarding it.
buy amoxicillin generic buynoprescriptiononlinerxx.com/amoxicillin.html over the counter

Nabizada and two of his children were in the vehicle when the blast occurred, but no one including his driver was hurt, his relatives said.

So far, no group including the Taliban has claimed responsibility for the explosion.