The Ministry of Defense (MoD) says at least 37 Taliban insurgents have been killed in northern Balkh province.

MoD in a press release on Monday said that the Afghan Commando forces have carried out a clearance operation in parts of Balkh district that as a result, 35 Taliban militants were killed and five others were wounded.

According to the press release, a large number of arms and weapons were also sized during the operation. 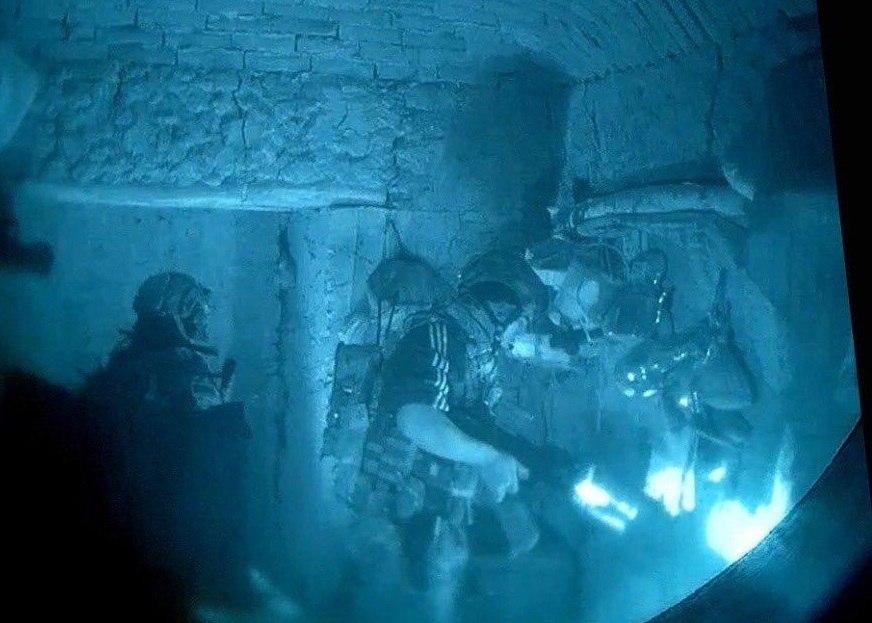 In the meantime, the Ministry noted that Muhammad Gul known as Abobakr, Taliban’s laser weapons in charge has been killed in an airstrike in Delbar village of Chamtal district of Balkh province.

In addition, the 209th Shahin Corps in a statement said that a Taliban’s group leader named Quraishi has been killed along with three others in an airstrike in Mimlik village of Faizabad district of Jawzjan province.

India to Test Samples of Coronavirus from Afghanistan

The Acting Interior Minister, Masoud Andarabi has instructed the Ministry of Interior (MoI) personnel to not…