‘Aseman’ was the name of a 7-month old Husky dog owned by Barakzai, the owner of a Karate club for almost 300 trainees from young boys and girls. 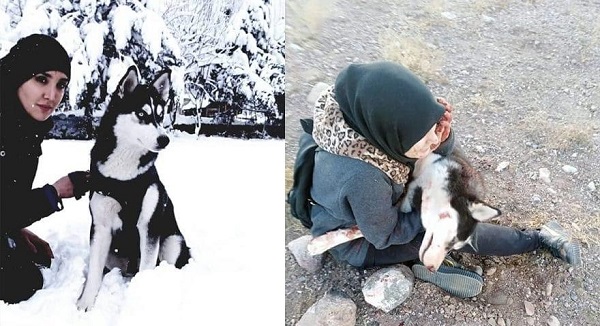 “Asemaan (the sky) was in my arms but they (the armed men) took her leg and said a girl cannot own a dog,” Ms. Barikzai explained. “I asked them to allow me to have my dog in my arms for the last moments of her life, but I was not allowed.”

Sahba has dismissed her students at Karate club and has put the equipment on sale intending to leave the country as soon as she sells the accessories and house equipment.

India to Test Samples of Coronavirus from Afghanistan

The Acting Interior Minister, Masoud Andarabi has instructed the Ministry of Interior (MoI) personnel to not…