Patrick Shanahan arrived in Afghanistan on Monday on his first trip as acting U.S. defence secretary and said it was important for the Afghan government to be involved in talks, from which it has so far been sidelined.

“It is important that the Afghan government is involved in discussions regarding Afghanistan,” Shanahan told a small group of reporters travelling with him on the unannounced trip, as reported by Reuters. 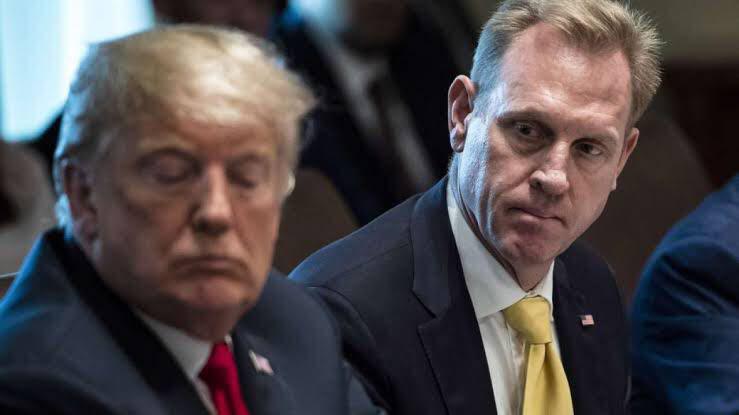 He also said that the United States has important security interests in the region and wanted to hear from commanders on the ground. He will meet U.S. military officials and the Afghan leadership, including President Ashraf Ghani.

Ministry of defense said in a statement that Afghan acting defense minister met with Patrick Shanahan,…