During Counter- Narcotics operation, two drug traffickers carrying 18kg heroin have been arrested by Afghan National Police, the Ministry of Interior announced in a statement.

The operation was carried out in Taluqan City, capital of northeastern Takhar province.The two drug smugglers had “skillfully placed the 18kg heroin in a vehicle”, the statement said. 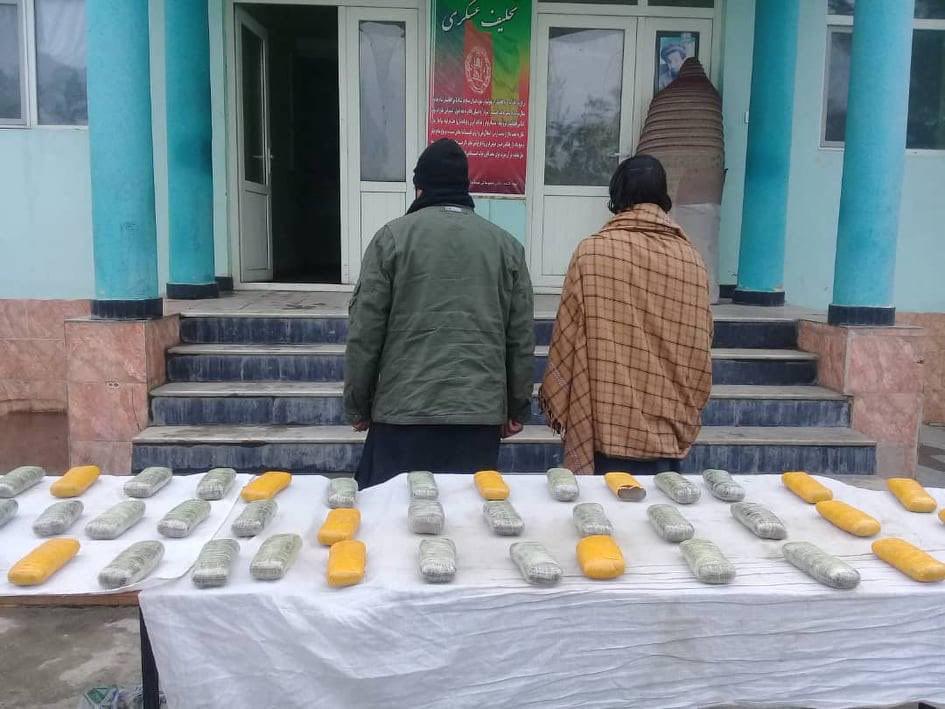 The drugs were recovered from a vehicle hidden in its compartments.