Unidentified armed men have abducted 11 workers of the Pashdan Dam in Karkh district of Herat from their workplace on Sunday.

Mohammad Arif Achakzai, the head of the Pashdan Dam project, confirmed the abduction of the dam’s workers.

Achakzai said that four of his colleagues have been released and the fate of the other seven is still unknown. 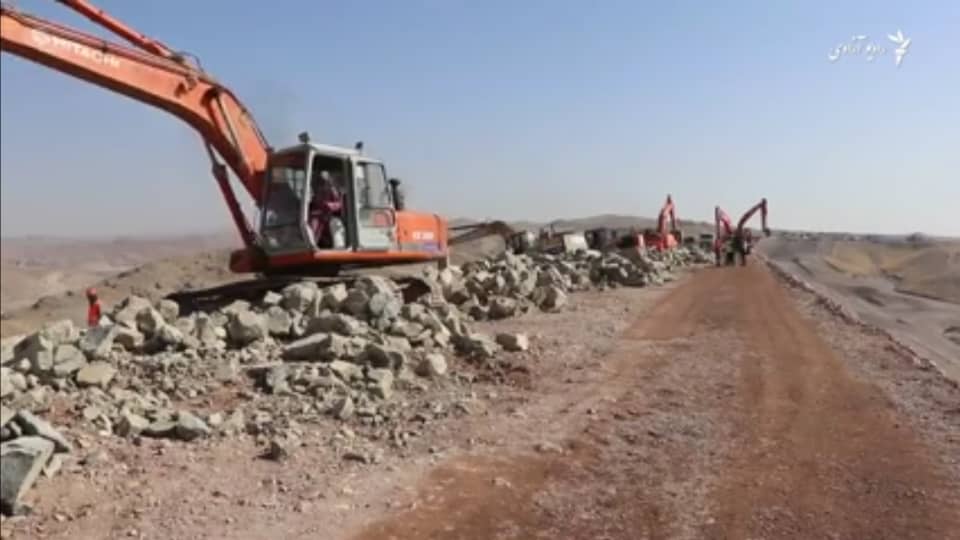 Officials at the Pashdan Dam say the dam’s water intake will begin in the next three months.

According to authorities, with the completion of dam’s construction,
13,000 hectares of land will be irrigated and two megawatts of electricity will be provided.