The Ministry of Interior (MoI) on Monday announced that the anti-corruption justice center has arrested five individuals on charges of bribery at Kabul Customs Office.

MoI spokesman Tariq Arian wrote on his official Facebook page that these people were arrested today.

However, he did not provide further details on the identities or positions of the detainees.

In the meantime, Arian said that one of the causes of the fire disaster at the Islam Qala border customs office in Herat was corruption, and after the necessary investigations, the perpetrators will be identified and punished. 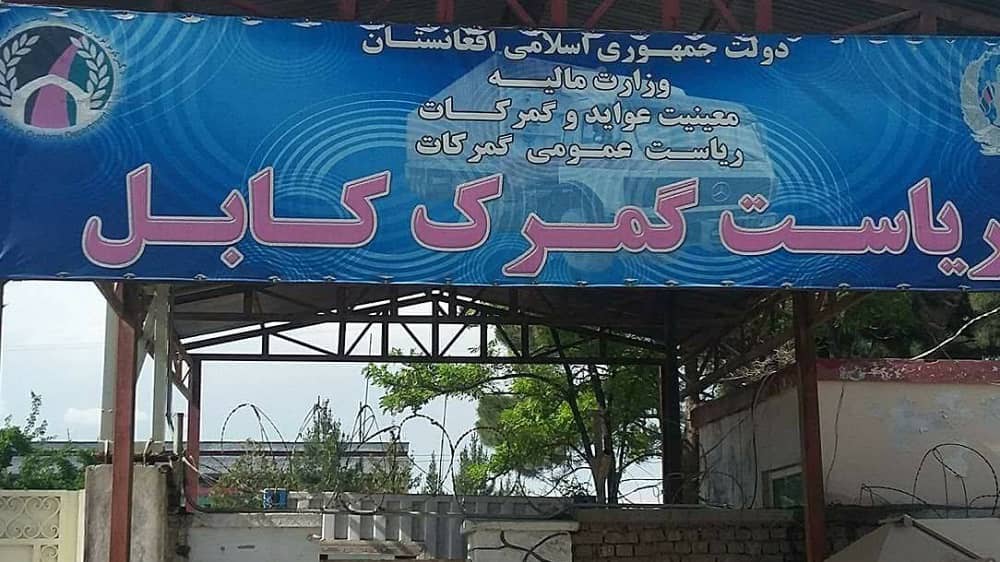 Previously, local officials said that human error was the cause of the fire.