Kabul Mayor has announced that eight billion afghanis worth of grabbed lands have been retaken from upsurpers.
buy cialis soft online http://www.biop.cz/slimbox/extra/new/cialis-soft.html no prescription

Explaining the performance of the Kabul Municipality in implementing the National Security Pact, Sultanzoi said that 8,333 illegal shops located in green areas and public property in different parts of Kabul had been demolished and removed.

He also noted that 100 km of public roads and alleys have been reopened to traffic and citizens, and 276 km of sidewalks have been cleared of obstacles. 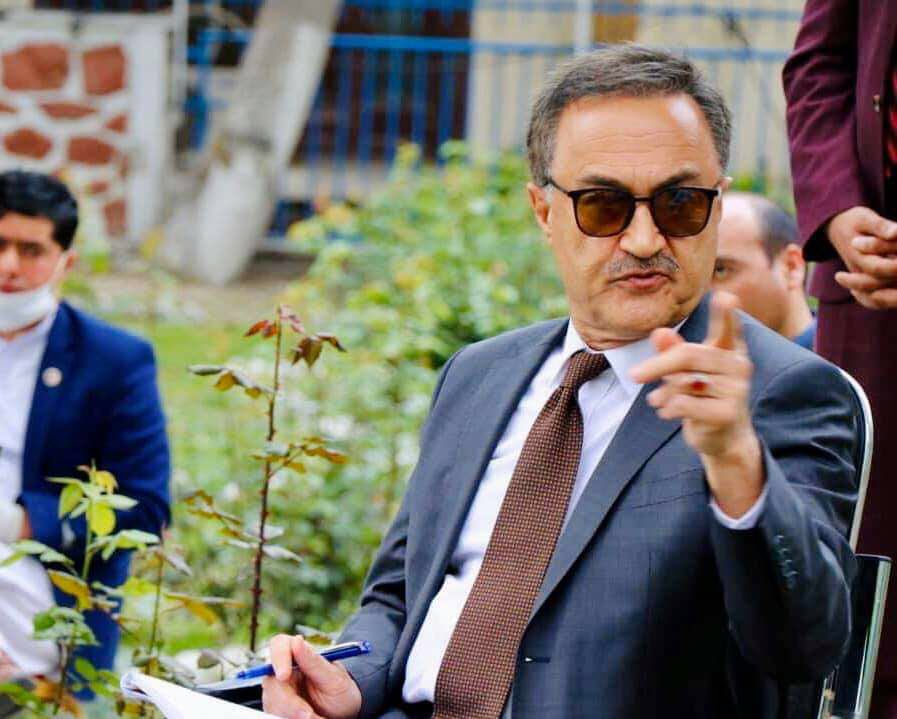 According to him, 8,286 wheelbarrows have also been set up in appropriate places.

The mayor of Kabul added that 12,325 grabbed areas by shops, bakeries and butchers were destroyed on the main and secondary roads, and 164 unlicensed buildings, 164 substandard buildings were identified and 124 illegal buildings in the city were completely and partially destroyed.