According to Ayoubi, three members of the uprising force were also wounded during the clashes. 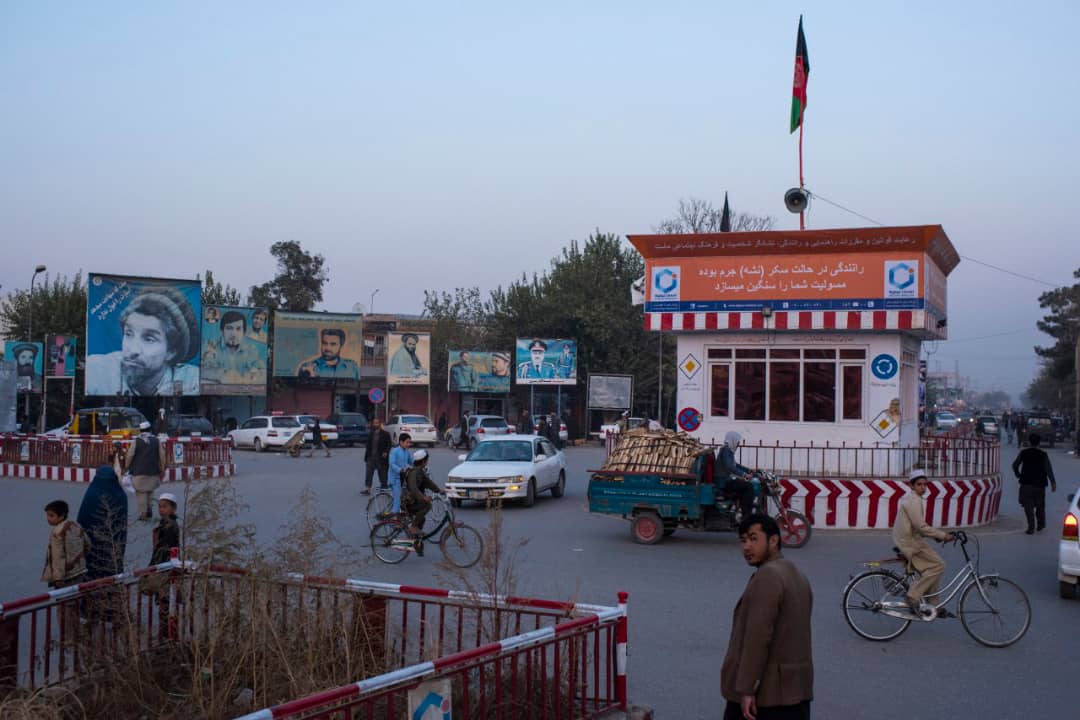 He noted that the Taliban’s attacks were pushed back after hours of clashes and the areas are now under the control of government forces.

In the meantime, the spokesman of Pamir 217 Corps, Abdul Hadi Nazari confirmed the Taliban’s attacks, saying Afghan forces had no casualties during the clashes.

He added that at least five Taliban insurgents were also killed in the incident.