The State Ministry for Peace Affairs has introduced the newly appointed heads and advisers of the Ministry in a ceremony with the presence peace officials.

SMP in a press release said that the newly appointed heads and advisers spoke about their education, previous background and experience.

In the meantime, Sayed Sadat Mansoor Naderi, the State Minister for Peace, welcomed the new heads and advisers and said that the appointments were made on the basis of merit and are great human capital for the ministry. 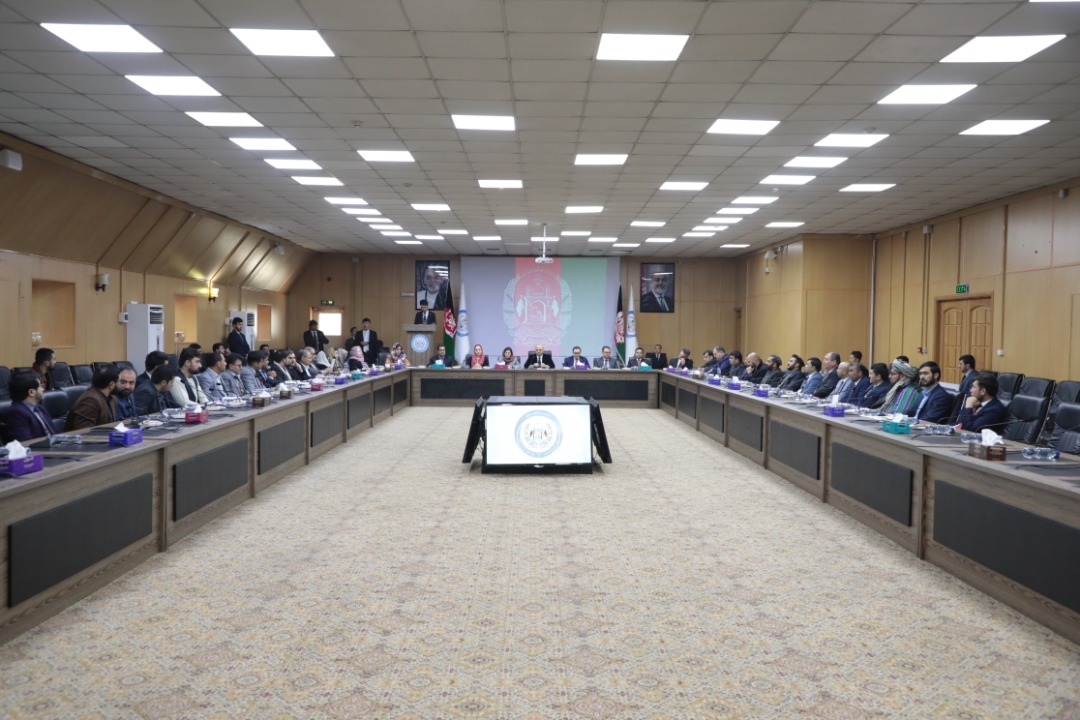 He said, the State Ministry for Peace is proudly working to end a decades long war and replace it with peace, unity and reconciliation.

The State Minister for Peace expressed hope that the peace agreement would be signed and that all citizens would work in a peaceful environment on the country’s economic, social and cultural development.