The Taliban must break ties with terrorists to meet its peace commitments in Afghanistan, NATO Secretary-General Jens Stoltenberg said during a press conference on Monday.

“We see that there is still a need for the Taliban to do more when it comes to delivering on their commitments … to make sure that they break old ties with international terrorists,” Stoltenberg said. 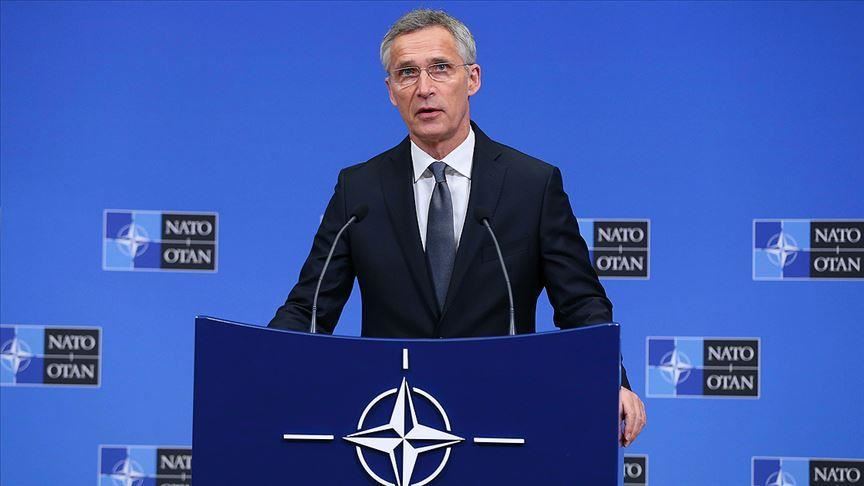 He urged the Taliban to reduce violence in Afghanistan, adding that any possible withdrawal of troops would rely on the situation on the ground.

“Our common goal is clear: Afghanistan should never again serve as a haven for terrorists to attack our homelands… While no ally wants to stay in Afghanistan longer than necessary we will not leave before the time is right,” Stoltenberg said.

This comes as Peace talks between the Afghan government and the Taliban have been ongoing for months with no agreement reached yet.