The Independent Election Commission (IEC) said on Monday it would announce the long-delayed final presidential poll results in three-to-four days.

The special vote recount and audit process, aimed at tackling fraud votes, will be completed today, Mohammad Hanif Danishyar, a member of the election body, told reporters in Kabul. 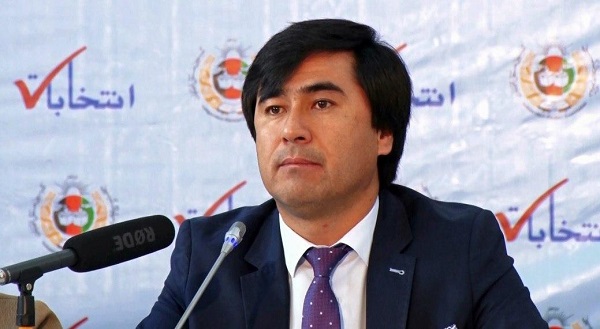 The results were delayed for about five months over accusations of fraud.

The preliminary results showed incumbent President Ashraf Ghani as the winner, defeating his top rival and the current chief executive of the country Abdullah Abdullah.