Pakistani Prime Minister Imran Khan on Monday reaffirmed that Pakistan seeks peace in Afghanistan as instability in the war-torn country is not in its interest.
buy Ventolin generic infobuyblo.com over the counter

“It is my belief that the people of Afghanistan have suffered more than any other human community and I pray from my heart that these peace talks are successful,” said PM Imran in reference to the ongoing talks between the US and the Afghan Taliban in Doha. 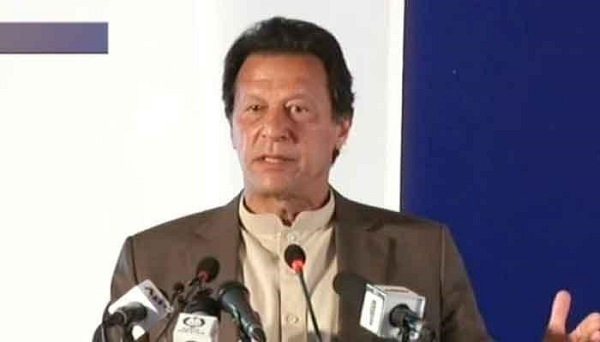 The premier was speaking at the two-day international conference titled “40 years of Afghan Refugees Presence in Pakistan: A New Partnership for Solidarity” which began in Islamabad today.

The prime minister said that the whole country was on the “same page” with regards to Afghanistan. He added that previously it was said that the government and the country’s security forces were not on the same page; however, this was not the case at the moment.

The premier highlighted that Pakistan was not seeking peace in Afghanistan because it has been hosting 1.4 million Afghan refugees, but because the people of Afghanistan deserve peace.