Mohammad Sarwar Danish, the second vice president, at a conference on Afghan refugees in Islamabad on Monday said that the refugees should not be used as a political pressure tool by any country.
buy amoxil online https://nosesinus.com/wp-content/themes/twentytwentytwo/inc/patterns/new/amoxil.html no prescription

The 2nd VP emphasized that millions of Afghans have returned home over the past five years from Pakistan and Iran.

“Pakistan during that time (during the war in Afghanistan) was a haven for the Afghans,” Danish said, adding that “this makes the friendship between the countries even stronger.” 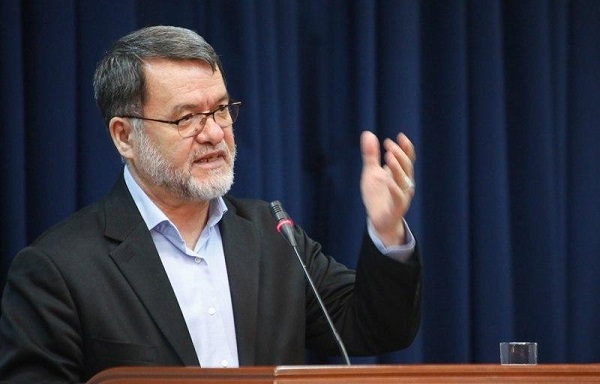 “Without doubt, a presence of such as huge number of refugees has caused problems to the host countries, but our refugees have also had a good impact on these countries, with the economy and construction,” he said.

“The Afghan government has welcomed the return of Afghans to their country,” he said, adding that “the refugees should not be used as a political pressure tool by any country.”

“This has been caused instability in Afghanistan,” he added.