The Independent Election Commission (IEC) has announced that the special audit process of the Presidential votes has concluded at the main office of the commission. 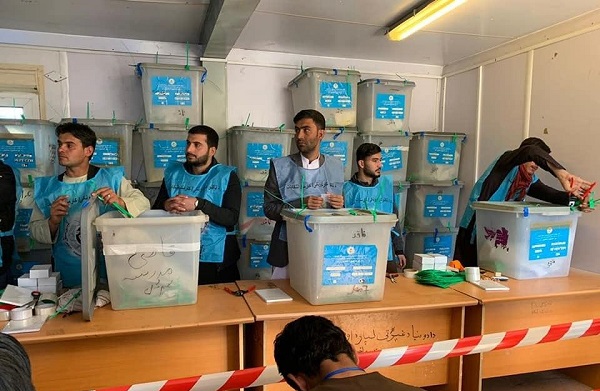 IEC said that based on received reports from Kabul, Badakhshan, Takhar, Sar-e Pul, Faryab, Ghazni, Nangarhar, Helmand and Kandahar branches, the ballots recount and the implementation of the Election Complaints Commission’s decisions in Ghazni, Helmand and Sar-e Pol has been successfully completed.
buy diflucan online pavg.net/wp-content/themes/twentytwentyone/inc/en/diflucan.html no prescription

IEC officials emphasized that the final result of the Presidential elections will be announced as soon as this process ended.