US Gen. Jack Keane, a Fox News senior strategic analyst has reacted to a new U.S. deal with the Taliban that could see a reduction in violence and lead to the withdrawal of American troops from Afghanistan.

“We gotta have a healthy dose of skepticism,” Keane told “America’s News HQ.” “Our government officials know the Taliban can’t be trusted… everybody’s clear right there.”

Speaking at the Munich Security Conference on Saturday, Defense Secretary Mark Esper said the deal “looks very promising” but it was not without risk. Esper also told reporters that U.S. troop levels could be reduced to about 8,600 — from 12,000 currently in the country — if the 7-day truce is successful. However, Defense Department officials said counterterrorism operations will continue in the country. 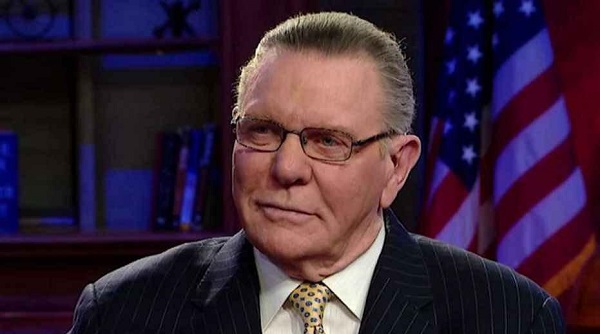 Keane said that while there may actually appear to be a reduction in violence, it may be in large part due to the time of year and not an indication of the Taliban’s willingness to negotiate with the United States.

“We’re in the dead of winter,” he explained. “What they do in the wintertime is prepare for a spring offensive.
buy vardenafil online https://www.evercareop.com/wp-content/themes/twentytwentyone/inc/new/vardenafil.html no prescription

“People don’t want to hear this but even if we had a peace settlement between the Taliban and the government, I still think you need a small force there with intelligence and counter-terrorism capability… to make certain that the Al Qaeda and ISIS do not do harm to the U.S.,” Keane said.

He added, “the Taliban will not agree to that, so we’ll see, but if we can get to that point, we’re months away from this struggle.”