Pakistan’s Foreign Minister Shah Mehmood Qureshi on Monday said that the United States has realized that it could not just pack bags and leave Afghanistan, like it had done it the past, because it still had a role to play in the region and the war-torn country.

“I was pleased to hear that the US has realized that they cannot pack their bags and leave, like they left earlier on. They have to have a plan of withdrawal, and that plan should be supportive of peace and reconciliation,” he said at a press conference in Islamabad. 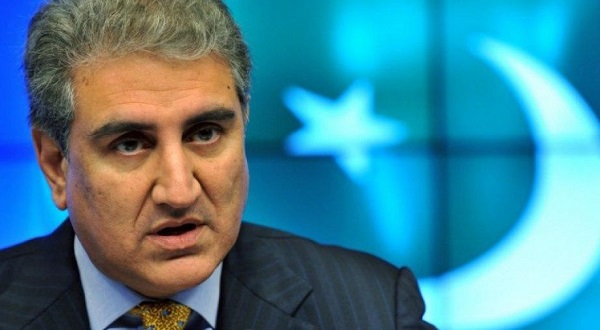 “Even when they are drawing down, they do have a role to play in the region, and in Afghanistan. International community is important, their continued support will be required,” he added, sitting alongside United Nations Secretary-General Antonio Guterres.