According to the statistical estimates of Ministry of Finance, Afghanistan has been a recipient of at least $1.3 billion worth loans from various countries and international organisations in the last 18 years. Loans amounting to such a huge corpus could later be a fiscal burden on the Afghan people and Afghan economy. 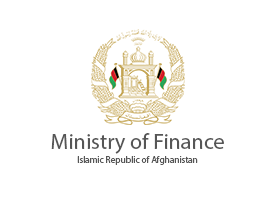 The $1.3 billion received in loans were from the World Bank, the Asian Development Bank, Saudi Arabia, Kuwait, Italy and Bulgaria, according to Finance Ministry’s spokesman Shamroz Khan Masjidi.

He added that Afghanistan has received the loans with easy terms and conditions and the amount is payable in 25 years, most of them having an interest rate of one or two per cent.