India is set to give a dossier exposing the responsibility of Pakistan in the terror attack in India which took place last week, to the FATF, as per Times of India.

FATF is an international terror financing watchdog and India is likely to take this step in order to expose Pakistan’s links with terrorism and seeking its blacklisting, officials said on Saturday. 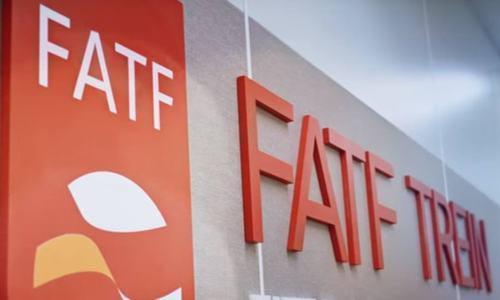 The Paris-headquartered Financial Action Task Force (FATF) will also be told through the dossier how Pakistan harbours terror groups and in next meeting of the FATF, India will also press for the blacklisting of Pakistan so that that action can be taken against the country, another official said.

The FATF blacklist means the country concerned is “non-cooperative” in the global fight against money laundering and terrorist financing. Pakistan is right now in the grey-list.