Abdul Karim Yourish, spokesman of Faryab Police said the Taliban militants launched attacks on the center of Shirin Tagab district on Sunday night and the clashes continued until the midnight.

According to Yourish, two security forces were killed and two more were wounded in the clashes. 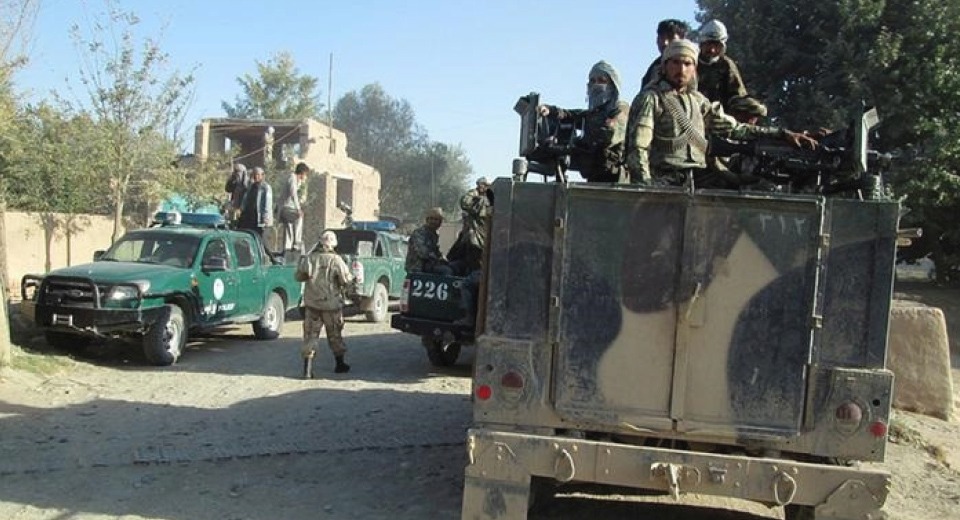 He added that four Taliban insurgents including the group’s Red Unit commander were killed and two more were wounded.

In another statement, Yourish said that the Taliban militants stormed the municipality security outpost and the center of Qaisar district which as a result five of the insurgents were killed, five more were wounded and another one was arrested.