The Lower House of Parliament on Monday approved the draft budget for the 1,400 fiscal year with majority of votes after two times being rejected.

On Sunday, MPs and the Finance Ministry officials agreed on almost all 19 disputed points, but they still have not agreed on the allocation of the budget for the High Council for National Reconciliation as well as over the reduction in the number of development projects.

There were disagreements on a 15 million Afs allocation for Afghanistan Oil and Gas Regulatory authority, this issue was solved in the third draft, and the estimated budget for the year 1400 is nearly $6 billion about 473 billion Afs. 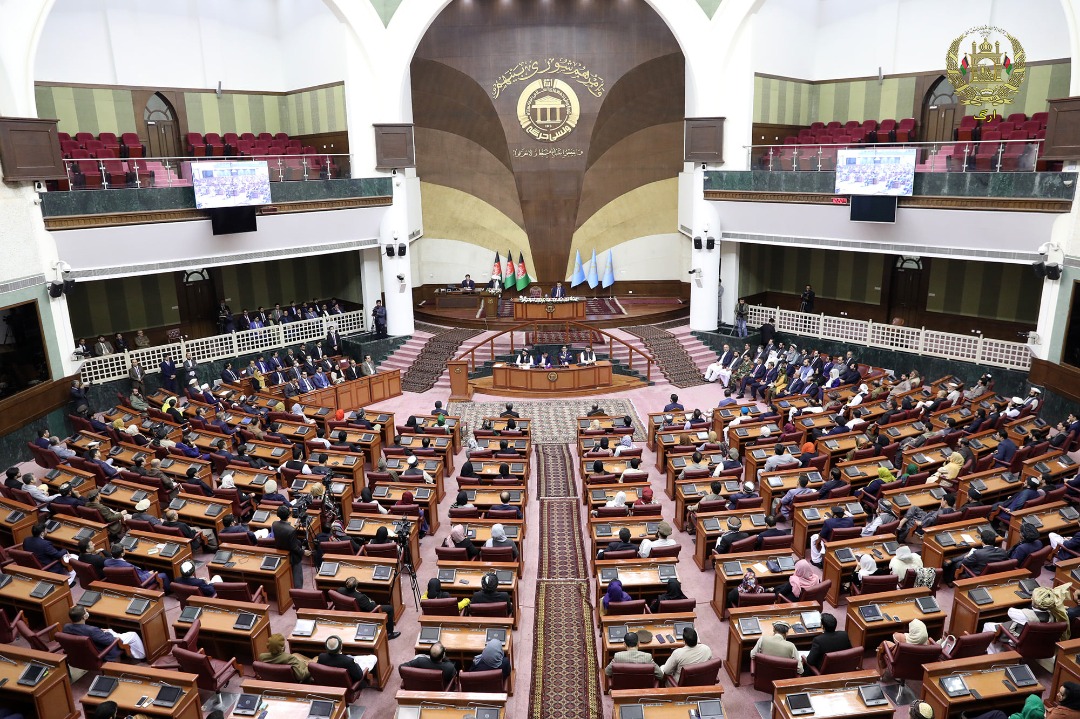 About $4 billion is allocated for the regular budget and the rest is for the development budgets.

In the approved draft 105 million Afs that make $1.3 million was shifted to the regular budget from the development budget.
buy naprosyn generic buybloinfo.com/naprosyn.html over the counter