“Wherever it is determined that public or government property has been grabbed, it will not be retaken immediately. An institution has been formed that the claimants present reasons and argue their rights,” Justice Minister said at a conference aimed at restoring public and private properties. 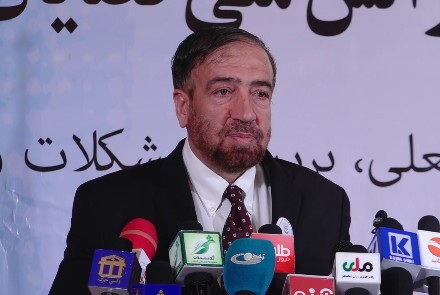 In the meantime, Mahmoud Karzai, the Minister of Urban Development and Lands, says that anyone in Afghanistan who needs land for investment purposes can request in order to improve the country’s economic situation.