Following the reactions to the recent remarks by Mawlavi Mujeeb Rahman Ansari, the Minister of Borders and Tribal Affairs, Muhebullah Samim has filed a complaint to the Attorney General’s Office (AGO).
buy zoloft online https://farmerslabseeds.com/wp-content/themes/pridmag/inc/dashboard/css/new/zoloft.html no prescription

Minister Samim called the remarks of Mawlavi Ansari as abusing the freedom of speech saying that he is trying to disrupt the security of the country.

The Tribal Affairs Minister noted that Ansari’s remarks could endanger the lives of government’s officials and pave the way for the violation of the human and Islamic rights of the people.

He cited that Ansari is an extremist with a background of extremism. 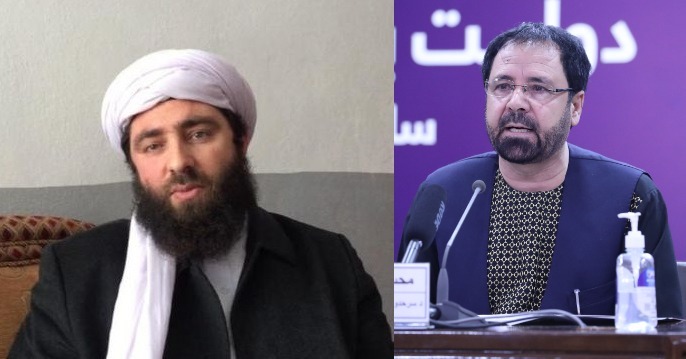 “Evidence shows that those words were not dictated by Ansari himself but from other places, and he was given a mission that will detroriate
the security of the country with extremist interpretations and misrepresentations of the religion,” Minister Samim said.

During his speech after Friday prayers, Mujeeb Rahman Ansari, the Imam of Gozargah mosque in Herat city said, “Those who support the current system by any means commit a grave sin. Being starve to death is better than serving the current system.”