Afghan President Ashraf Ghani says there is a “window of opportunity to accelerate the peace process” following NATO’s announcement that it has made no final decision on withdrawing troops.

Ashraf Ghani made the comments in an exclusive interview with the BBC.

The Nato military alliance has close to 10,000 troops in the war-torn country. Under a US-Taliban deal, they were due to be withdrawn by May, after 20 years.

But there are concerns that Taliban violence could intensify.

Mr Ghani told the BBC’s Lyse Doucet that NATO’s announcement provided an opportunity for “all parties to the conflict to recalculate and reach a conclusion that we’ve long reached, that use of force is not the solution”.

“We must reach a political settlement,” he said. 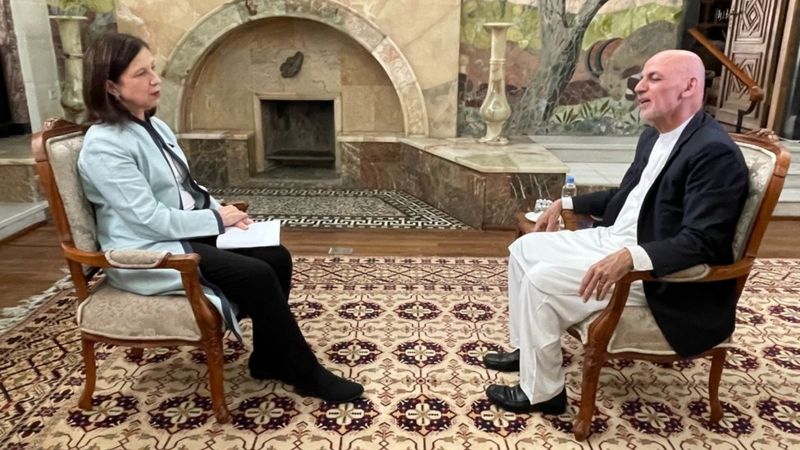 He added that there needed to be a “concerted effort” internationally “to send signals that certain types of behaviour are unacceptable”.

The Afghan president would not be drawn on how many foreign troops were needed, or for how long, saying it “depends on the intensity of the war”.

Mr Ghani, told the BBC he was “delighted” with his relationship with the new US administration, and a new “coherence” among the international community’s approach to Afghanistan’s future.

“The force of coherence is what I’m counting on to avoid the tragedies. There’s so many fears of collapse into civil war,” he said, acknowledging that both sides were preparing for warfare.

But he dismissed fears of a Taliban military victory. “This is not Vietnam. The government is not collapsing.”

His comments came amid stalled peace talks between the two sides and high levels of violence in the country.