Members of a delegation who have been assigned by President Ashraf Ghani to go to Herat today began investigations to determine the causes of fire brokeout at Islam Qala Customs office.

Ghulam Bahauddin Jilani, the State Minister for Disaster Management, who also chairs the delegation, said a press conference in Herat on Monday that after a thorough investigation by the delegation, the presidency will make a decision to pay compensation to the vulnerables. 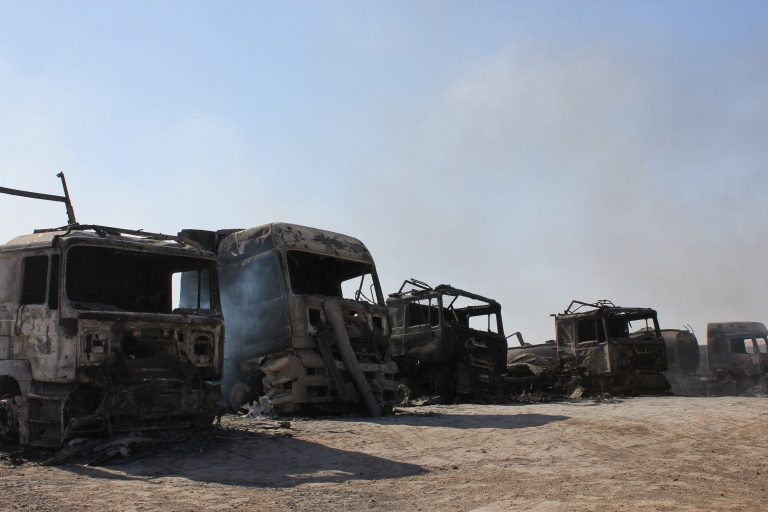 According to him, representatives of several government agencies, including the Ministries of Transport, Interior, Industry and Commerce, Finance, the Attorney General’s Office and the National Security Council, are members of the delegation.
buy vibramycin online http://www.handrehab.us/images/patterns/new/vibramycin.html no prescription

Ten days passed after the massive fire at Herat’s Islam Qala border customs office, but the government officials have so far refused to provide accurate statistics on the financial damages left.