The landmark Afghan peace deal has received “tremendous support”, President Donald Trump said on Monday in India, ahead of a possible agreement between the US and the Taliban in the war-torn country on February 29. 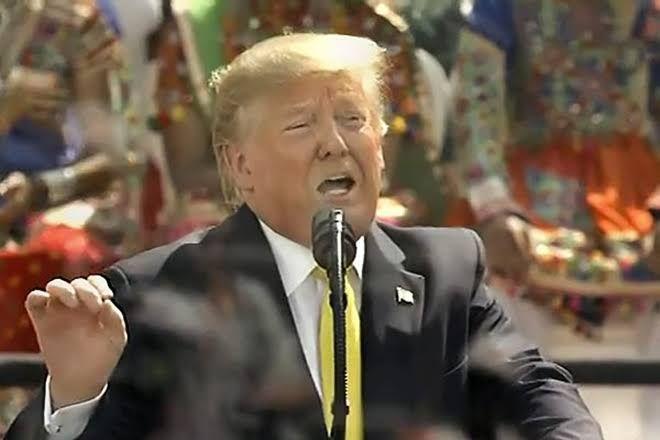 “It has received tremendous support,” Trump told reporters as he flew on Air Force One from Ahmedabad to Agra, according to CNN.

Trump’s remarks came a day after he said Taliban in Afghanistan were “tired” of fighting and wanted to make a peace deal with America.