In a statement posted online, Noor said the meeting focused on current situation of the country, announcement of election results, peace process, establishment of an inclusive government and reduction in violence. 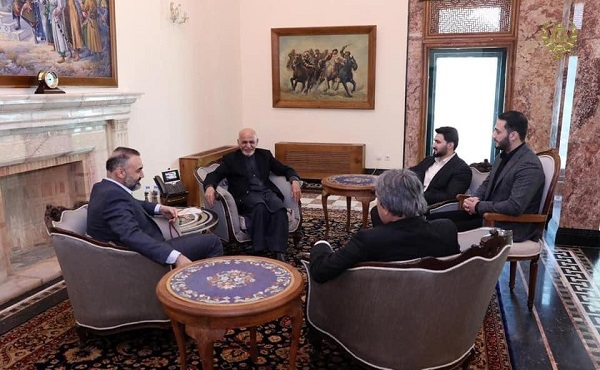 Noor declared that he does not support violence in the country, emphasizing that violence will negatively impact the ongoing efforts for peace in Afghanistan.

He added that President Ghani cited during the meeting that he had no controversy with anyone and the government is inclusive.
buy cytotec online https://www.childhealthonline.org/scripts/new/cytotec.html no prescription

This comes as Noor was the first figure who congratulated Ashraf Ghani after he was declared as new President of Afghanistan.