The deputy of the Independent Electoral Complaint Commission (IECC) says between 65,000 to 80,000 votes would be invalidated if the recount and audit process had been conducted well.

IECC in a press release on Monday said that Mawlawi Din Muhammad Azimi, the deputy of IECC made the remarks in a meeting with the officials from the civil society institutions, the Abrar Disability Rehabilitation Institute and the National Democratic Institute (NDI).
buy levitra professional online myhst.com/wp-content/themes/twentytwentytwo/inc/patterns/en/levitra-professional.html no prescription 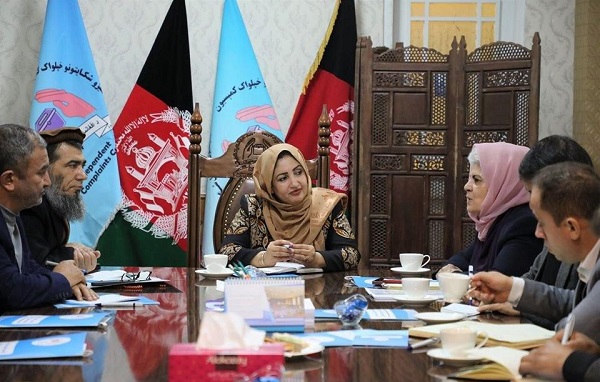 In the meantime, the head of IECC, Zohra Bayan Shinwari declared that the electoral commission had fulfilled its duties in accordance with the law and the electoral procedures.

According to Azimi, the Independent Election Commission (IEC) has not addressed the decisions of IECC in accordance with the procedures of both commissions.

Meanwhile, Chaman Shah Etemadi, the head of IECC Secretariat added that the IEC announced the final results of the Presidential elections without any coordination with IECC.