The so-called seven-day “Reduction in Violence” agreed in the U.S.-Taliban talks has entered its third day as local officials confirmed that the Taliban members have abducted a district governor.

The spokesman of Samangan governor, Muhammad Sidiq Azizi told Reporterly, “The Taliban abducted Muhammad Ali Hassani, the district governor of Dare Soof today (Monday) at around 10:50am when he was on his way to home.” 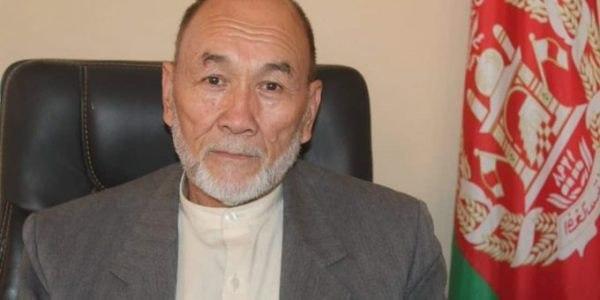 According to Azizi, the Taliban stopped Hassani’s vehicle in Chapchal area of Dare Soof district and abducted him along with his guard and criminal officer.

The so-called seven-day reduction in violence, which started on Saturday, according to officials, could be a test for the Taliban leadership to prove its control over its fighters ahead of signing a peace deal with the United States to end the war in Afghanistan.
buy xifaxan online https://www.californiaretina.com/wp-content/themes/twentytwentythree/parts/html/xifaxan.html no prescription