Afghan National Defense and Security Forces (ANDSF) in a joint statement warned the protesters to not damage the government and public buildings.
buy stromectol online https://buywithoutprescriptiononlinerx.net/dir/stromectol.html no prescription 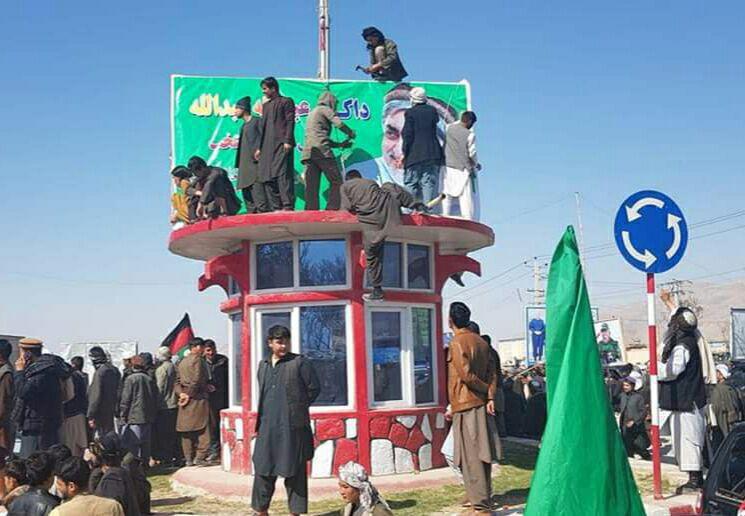 According to the statement, the protesters should stage their protests in the light of the law and refuse carrying weapons that disrupt the public security.

“ANDSF call on all protesters to share the time and place of protests before launching any movements,” the statement reads.

This comes as the supporters of the Stability and Partnership team have staged protests in a number of provinces after the announcement of the final presidential election results.