A key Taliban “red unit” commander who led a 40-member unit in Badghis province has been arrested, security officials reported on Monday. 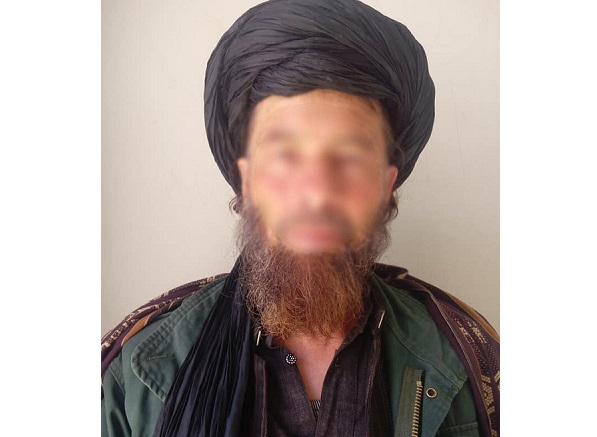 Five militants were killed and two others were left wounded during the operation, the officials said.

Taliban’s “red unit” is the Special Forces equivalent of the insurgent group who has been wrecking havoc on Afghan forces with guerilla tactics and high-tech weapons and equipment captured from Afghan forces during fighting.