The Taliban have said that Mullah Baradar their deputy chief has arrived in Doha as another round of talks between the US and the Taliban on Afghanistan peace is set to begin in Doha, the capital of Qatar, Taliban said in a statement. 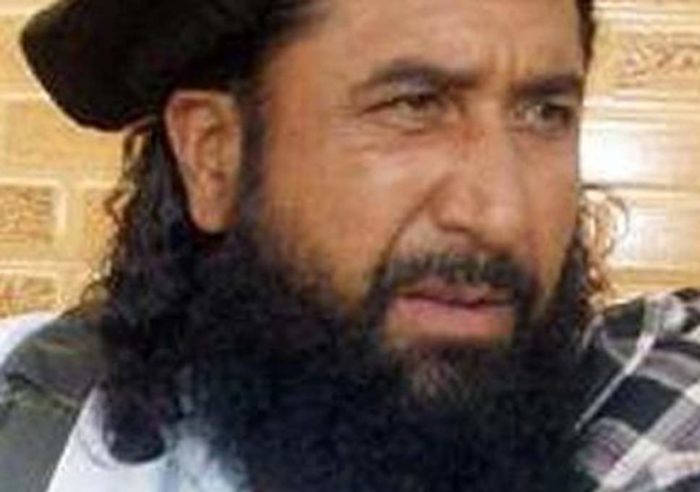 Mullah Baradar is on United Nations and United States blacklist, but it is said that this restriction has been temporarily lifted to facilitate peace talks.

Baradar was released four months ago by the Pakistani government after spending eight years in prison, and was appointed as head of the Taliban’s office in Qatar in the previous round. The fifth round of Afghan peace talks is scheduled to take place today between the Taliban and US envoy.