The third phase of Herat – Khawaf railway, connecting Afghanistan’s Herat province to neighboring Iran, will soon be functional and ready for use, local authorities in Herat province said on Monday.

While visiting to observe the progress on the line on Sunday, Herat Provincial Governor Abdul Qayoom Rahimi, urged residents on both sides of the border to cooperate with security forces in order to secure the route. 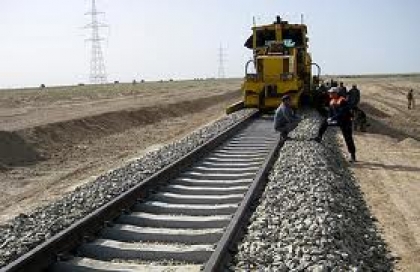 Railway officials in Herat said that the third part of the railway line is 61 kilometers long, 59 kilometers of which has so far been completed.