The Ministry of Foreign Affairs announced on Monday about the inauguration of the Center for Historical Studies of Afghanistan in the city of London. The inauguration was done by the Afghan deputy foreign minister for political affairs.

Edris Zaman, the deputy foreign minister for political affairs inaugurated the Center for Historical Studies in London in honor of the 100th anniversary of the independence of Afghanistan. 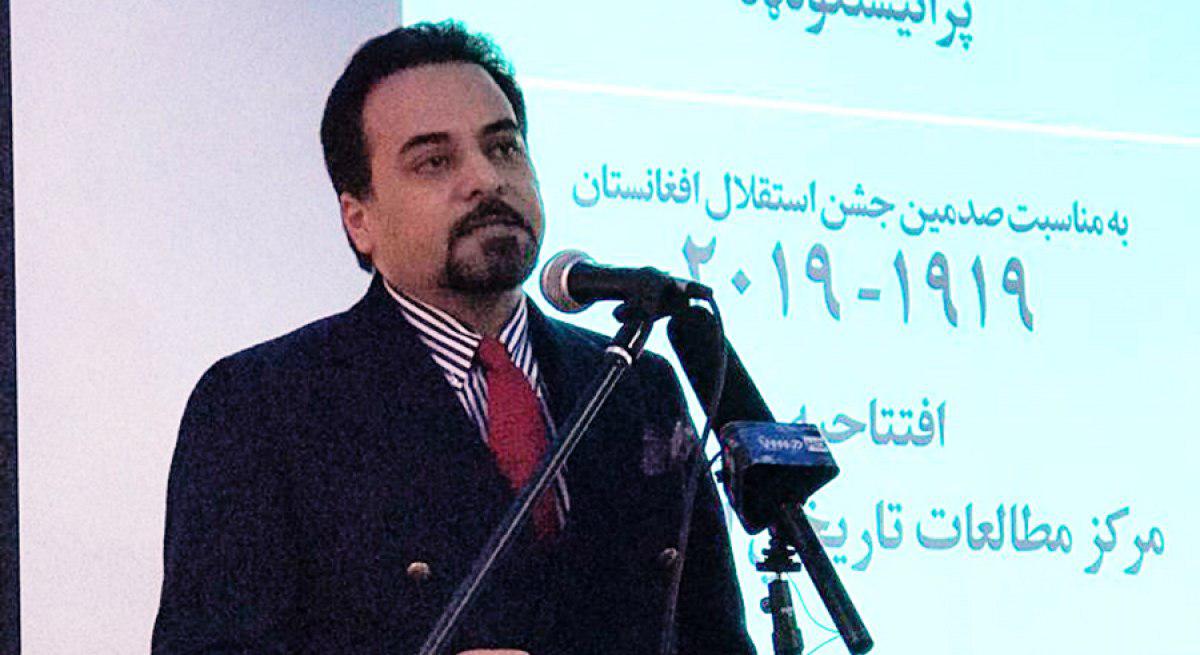 According to the statement, the deputy foreign minister for political affairs at the opening ceremony said that such centers are valuable and also talked about the current political situation in the country, the Afghan-led and Afghan-owned peace process and presidential elections.

Taliban spokesperson Zabihullah Mujahid released a statement announcing that on 5th February, a conference will take…