A magnetic IED explosion targeted a vehicle carrying Abdul Hadi Rafiee, the deputy minister of agriculture for administration and finance in Omid-e Sabz township of PD6 in Kabul city on Monday.

The Kabul Police spokesman, Ferdaws Faramarz said the explosion caused no casualties, but a security source said that two people were wounded in the blast. 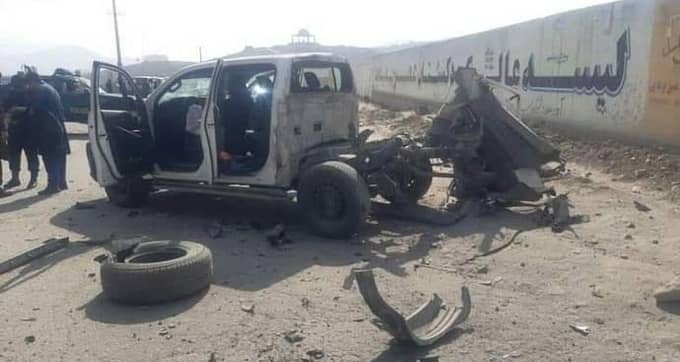 Police said the explosion took place at around 11:20am.
buy wellbutrin Canada langleyrx.com/wellbutrin.html no prescription

This comes as targeted killings and IED explosions have in the Afghan provinces, particularly the capital, Kabul.