Italian authorities have reported more cases of Afghan minors entering the country hidden inside cargo trucks coming from the Balkans.

As per Info Migrants report, Italian Police said they apprehended youths in two separate cases in Ravenna and in Caserta this week.

After youths were discovered in northern Italian province of Monza and Brianza at the end of January, two similar incidents were reported by police in the area of Ravenna, in the north, and in the southern city of Caserta.

Five minors from Afghanistan, along with a 21-year-old, were discovered by traffic police during the night between February 3 and 4 at a gas station on the A/1 highway near the southern city of Caserta. 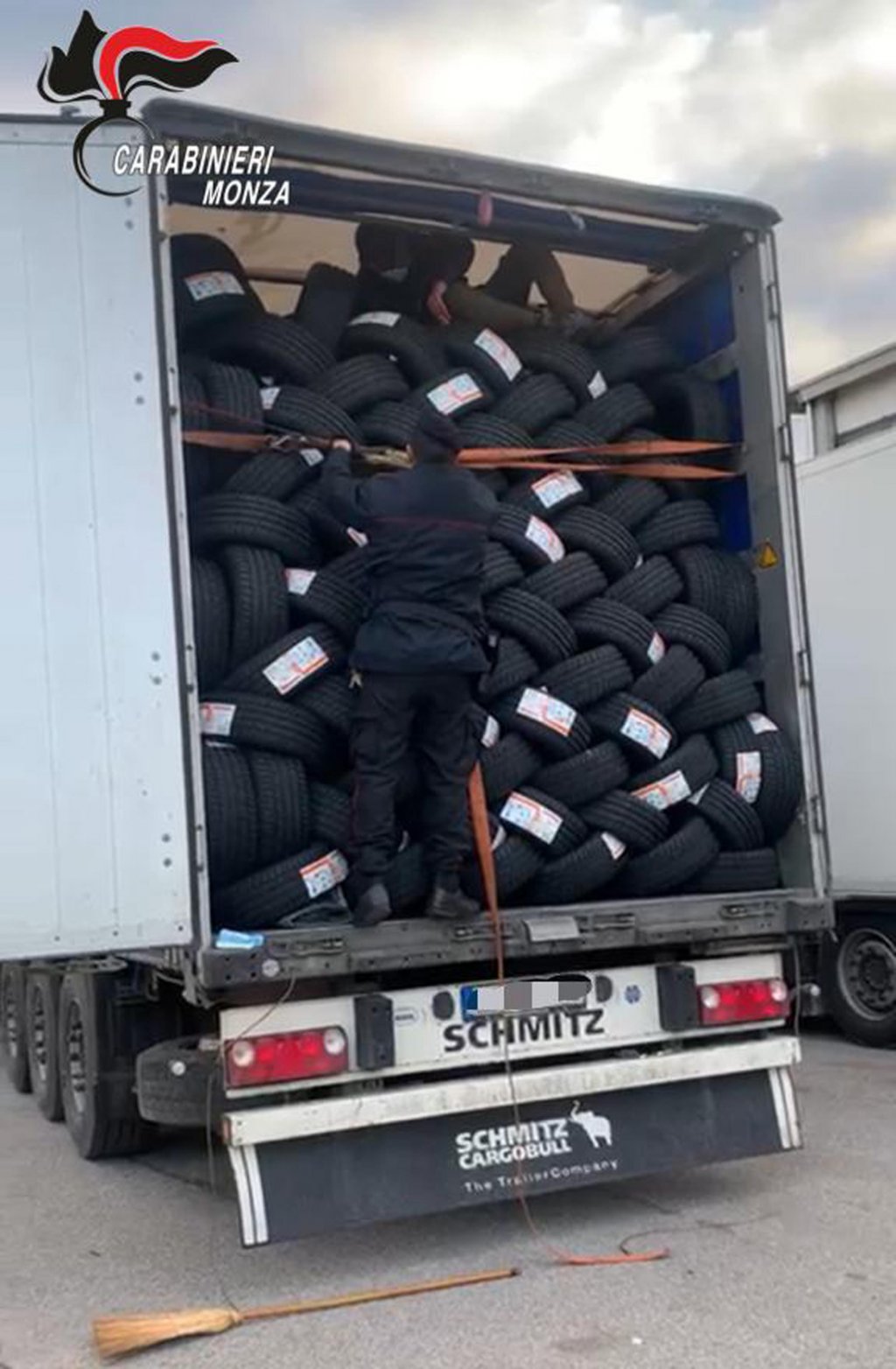 Four minors were found inside the semi-trailer of a truck with a Macedonian license plate, shortly after midnight. The lorry was parked in the service area ‘San Nicola Sud’. The 21-year-old was found close to the truck.

The five, with the help of an interpreter, told Neapolitan police officers that they boarded the truck, which was transporting wheels, in Serbia. They said that their trip lasted three days and that they travelled squeezed between the wheels with only a bottle of water and some cookies as sustenance.

The Polstrada officers gave them food and then identified them. The minors were then taken to a shelter called “Comete” in Casoria, Naples. The 21-year-old, who intends to apply for asylum, was taken to a hosting center in the province of Caserta.