The Ministry of Interior (MoI) says the Police chief of Maidan Wardak province has been suspended over the protest incident in Behsud district.

MoI in a press release on Monday said that the Ministry has made its comprehensive assessment in the light of the findings of the Behsud protest.

The press release said that based on the findings of the report, the people who took part in the protest were unarmed. 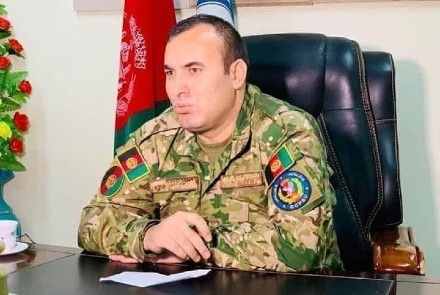 “After the protest turned violent, 11 civilians were killed and 31 were injured during the protest,” MoI said in the press release.

MoI stated that the case of Maidan Wardak Police chief has submitted to the Attorney General’s Office in order to investigate the case thoroughly and fairly in the light of the law.

The Ministry of Interior also expressed its deep condolences and sympathy for the killed and hope for recovery of injured.