Afghan security officials say at least four civilians were killed and five more were wounded by the Taliban militants in Balkh province on Sunday evening.

The spokesman of 209 Shahin Corps, Hanif Rezai said that the Taliban encountered resistance of civilian people when they attempted to take their livestock in Chahar Kent district of Balkh province. 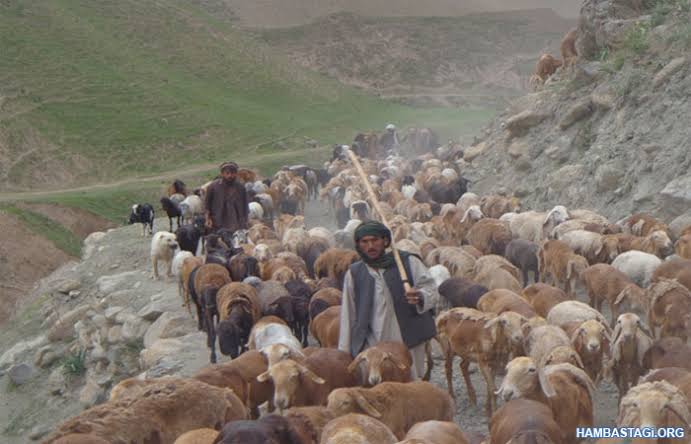 According to Rezai, the Taliban insurgents then opened fire on the people, detonating a remote-controlled mine over a crowd, killing four civilians and wounding five others.

He added that the Taliban failed to take the livestock of people with them.