Three employees of the Ministry of Public Health (MoPH) were sentenced to jail in a public hearing by the primary court of the Anti-Corruption Justice Center on charges of accepting ,000 in bribe money, the Attorney General’s Office (AGO) said on Monday.
buy cymbalta online www.mobleymd.com/wp-content/languages/new/cymbalta.html no prescription 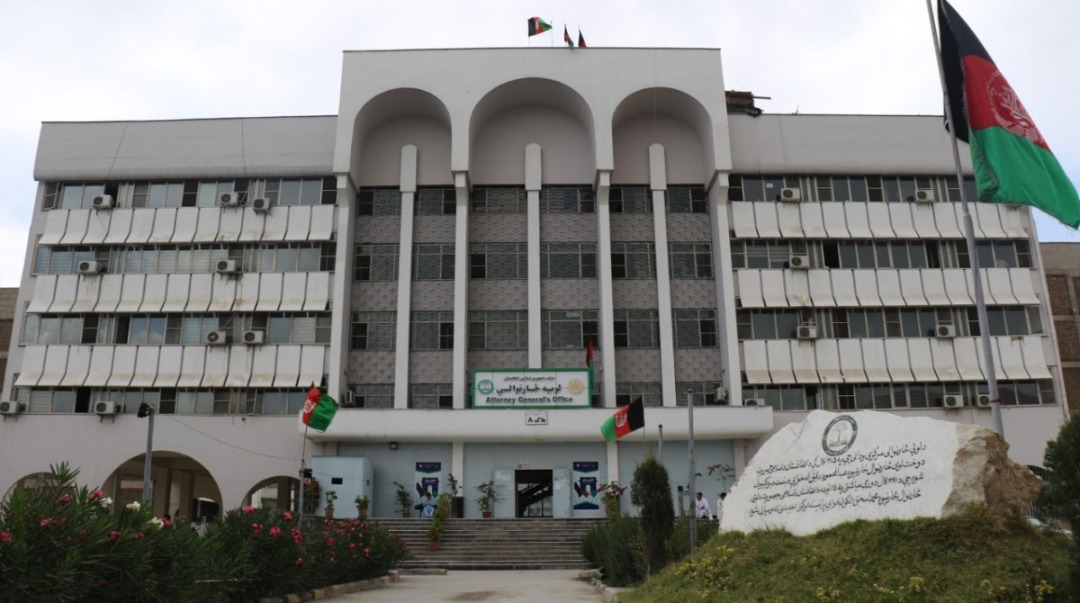 The Attorney General Office added that the court also ordered the dismissal of the three employees and the re-payment of $ 80,000.

This comes as the three suspects were arrested five months ago by the control unit of AGO in acussation of accepting $80,000 in bribe money.