Former adviser to United States Special Representative for Afghanistan and Pakistan Barnett Rubin called on Pakistan to play its role again in restarting the Afghan peace talks between the Taliban and the US.

As per Geo News report, Rubin, who is a senior fellow at New York University’s Center on International Cooperation, spoke about the expected new policy for South Asia under US President Joe Biden in a seminar in Lahore.
buy temovate online pavg.net/wp-content/themes/twentytwentyone/inc/en/temovate.html no prescription 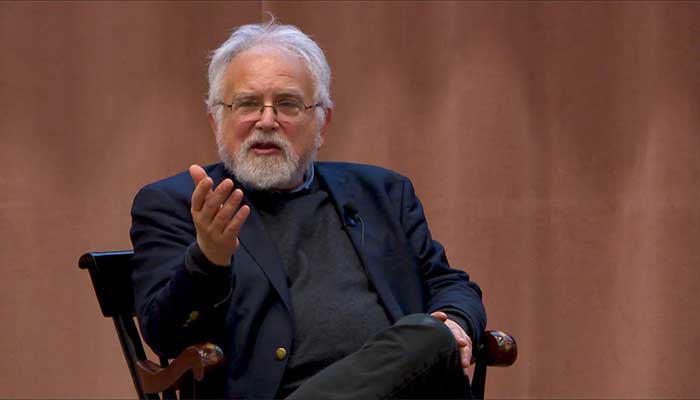 He also spoke about the repatriation of US troops from Afghanistan, the release of Afghan prisoners of war, a ceasefire in the country and a political roadmap for Afghanistan’s future.

Last month, a fresh round of peace talks between the Afghan government and the Taliban took place in Qatar although months of deliberations between the two sides have yielded little so far.