Afghan First Vice-President Amrullah Saleh says the Afghan people are tired of war but not ready to sell their souls.

“The Afghan people, of which I am one of them, they are tired of war. But they are not ready to sell their soul,” Saleh said in an interview with PBS NewsHour Special Correspondent Jane Ferguson.

In respons to the agreement signed between US and Taliban in Qatar, Saleh said, “When the United States bypassed us and reached out to the Taliban directly it was both a surprise for us and also a dream for the Taliban. What is this? I think that was a mistake.”

“They brought President Trump over the phone to speak for 45 minutes with who? I couldn’t imagine that. I could not imagine. I don’t think bringing the United States president to the level of a non-entity insurgent group was a good idea,” VP said. 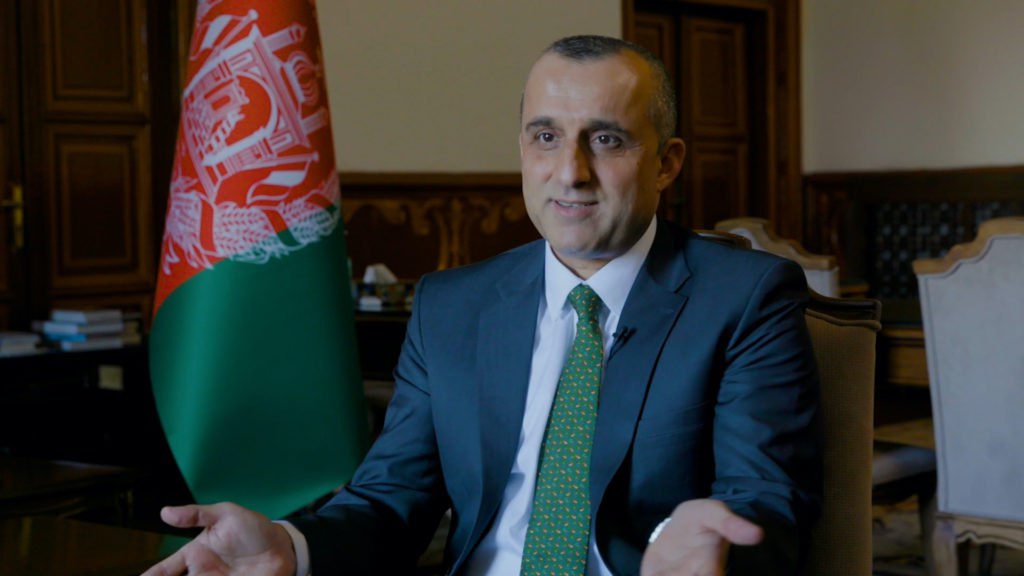 Amrullah Saleh stated that there have been moments over the past few years that the U.S. diplomacy hurt the U.S. more than Afghanistan.

The first Vice President cited that he supports any effort to lead to a peaceful political settlement but not political surrender.

“My hopes for President elect Joe Biden is ‘define the American interest’. Define the interest of the Trans-Atlantic alliance, define the interests of the global institutions which have been created primarily with the United States leadership, championship and resources. Because if United States backs off from some of its responsibilities it will be a political earthquake for the whole world,” he added.