Faryab Police say at least four people, including civilians were killed and nine others were wounded in Taliban’s shooting and mortar attack in the province on Sunday.

According to the press release, a Taliban militant dressed in Burqa opened fire on people in the center of Dawlatabad district, killing one soldier and one civilian, and wounding six more. 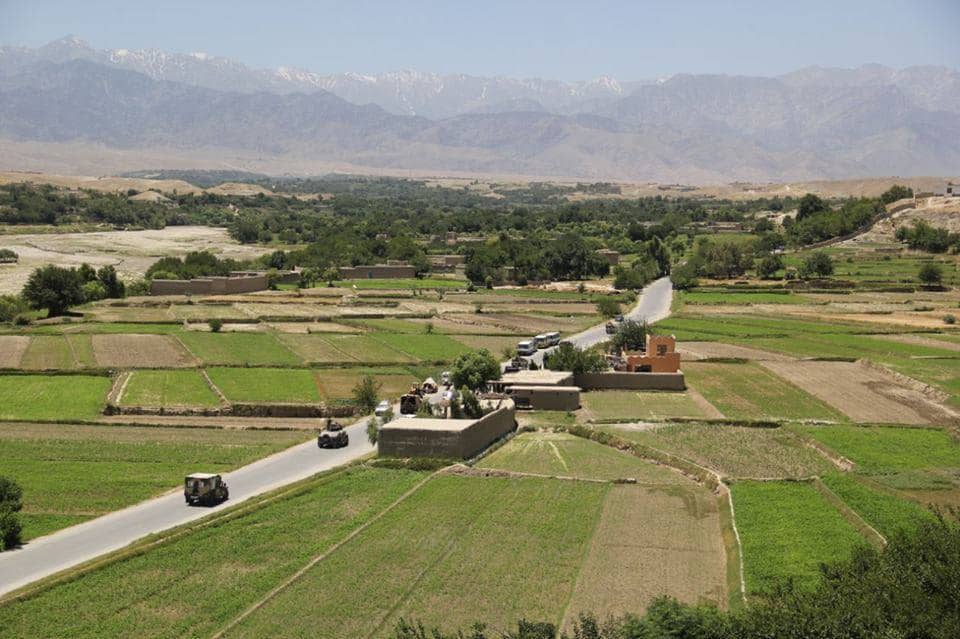 In the meantime, two civilians were killed and three more including women and children were wounded as a Taliban mortar hit a residential house in the center of Shirin Tagab district.

The Taliban group has not commented on the incidents so far.