Following the claims of civilians casualties in an airstrike in Nimroz province, the Ministry of Defense (MoD) announced that at least 14 Taliban militants including 9 Pakistani nationals have been killed in the airstrike.

MoD in a statement on Monday said that the airstrike which was carried out in Khashrud district of Nimroz province has targeted a Taliban hideout.

According to the statement, investigations that 18 members of a family killed in the airstrike are underway. 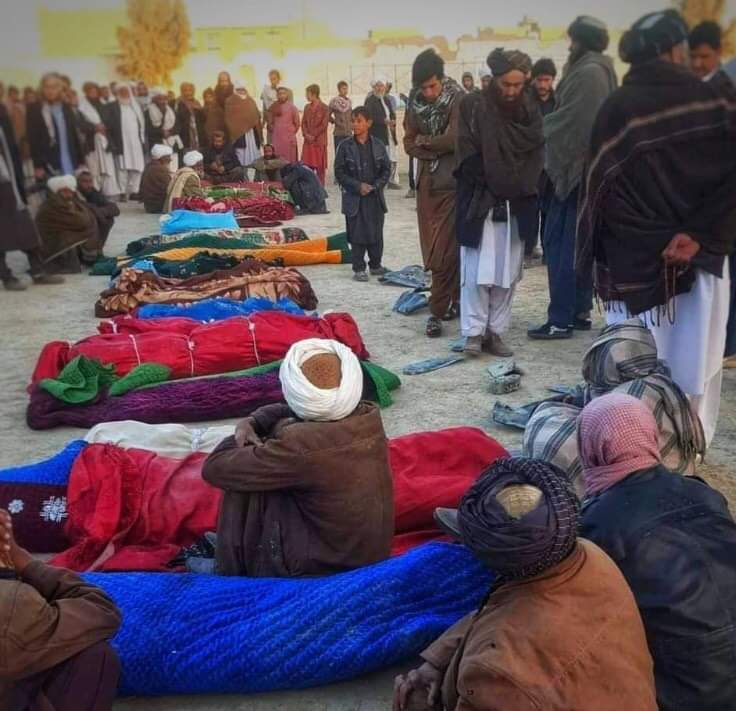 This comes as the head of Nimroz provincial Council, Baz Mohammed Naser has told media that at least 18 civilians have been killed in the airstrike.

The victims’ corpses were transferred to from Khashrud district to Zaranj city yesterday.