Saif-ur-Rehman Rahmani, the district governor for Zari district of Balkh said the woman was 45 year-old and the mother of seven children who was taken by Taliban militants to an area under their control.

He noted that the woman lived near the building of a police HQ in Zari district. 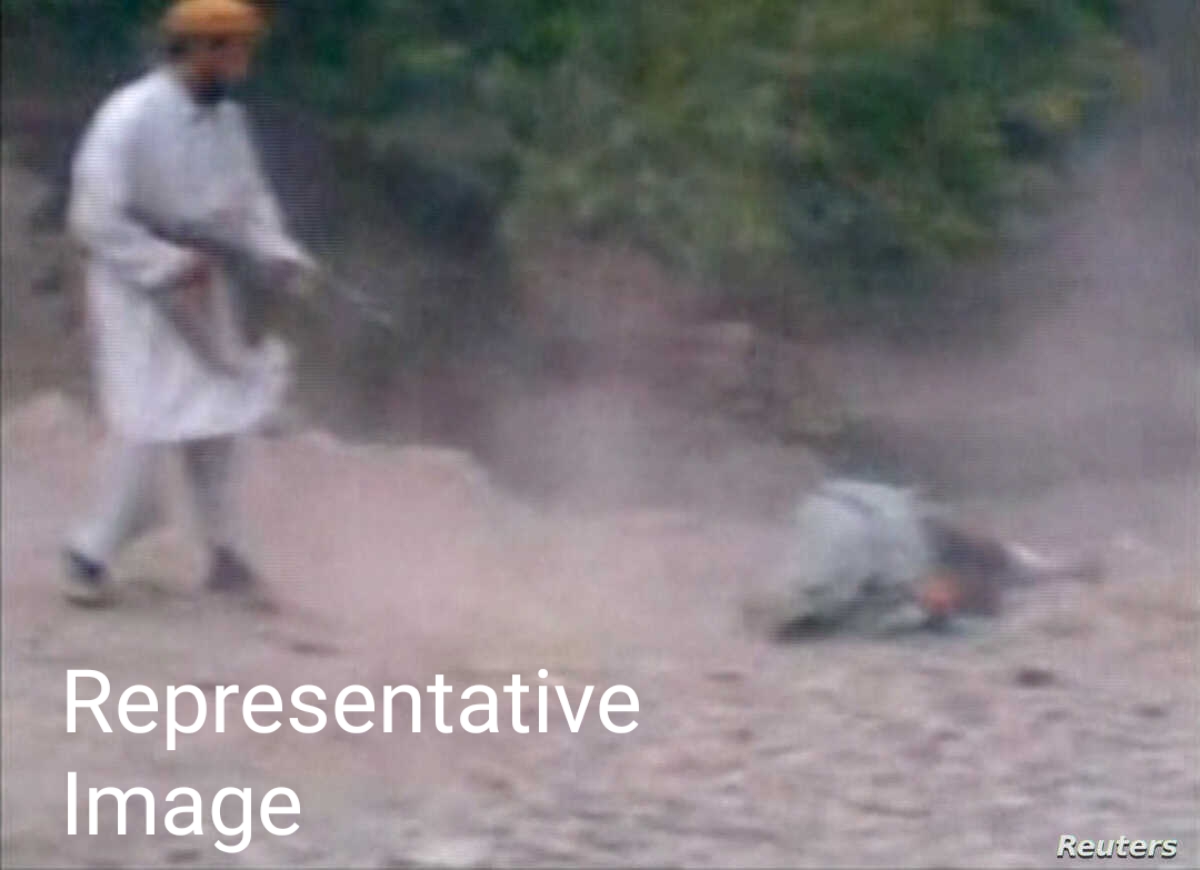 Rahmani denied that the woman was in contact with the government forces, claiming that the Taliban were initially reluctant to hand over the woman’s corpse, but later, with the mediation of local people, agreed to hand over her body to them for burial.

He also claimed that in addition to this incident, a woman and another man have been killed by the Taliban in the district in the past month.

However, the Taliban group has denied the allegations in a statement issued on Friday.