The International Organisation for Migration has released their weekly report about the status migration in Afghanistan.

Furthermore, there have been 425 undocumented Afghans who returned from Pakistan between 01 – 05 Jan 2019. 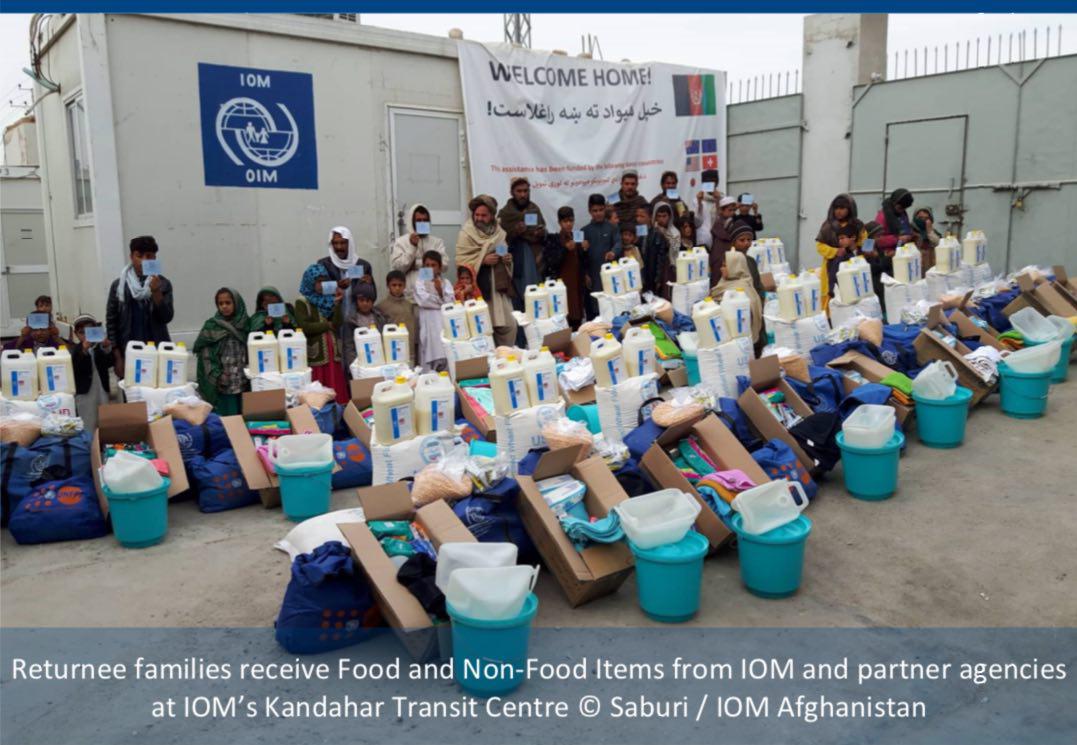 IOM has reported that undocumented returns from Iran in particular are seeing a massive increase of more than 200,000 to over 460,000 total between January-July 2018 versus 187,000 during the same time period in 2017, “largely driven by recent political and economic issues in Iran including massive currency devaluation”.

As Afghans primarily work in the informal economy in Iran the demand for this type of work is drastically reduced. Further as all Afghans typically send home their earnings in the form of monthly remittances, the Afghan economy itself, already evident in the drought affected provinces of Herat, Badghis and Ghor, is suffering direct and immediate effects.

Wahidullah Mayar, the spokesperson for Ministry of Public Health has informed that over 40 people have…

Uzbekistan to host 8th Ministerial Meeting of RECCA in 2019

U.S Secretary of State Mike Pompeo on his visit to Saudi Arabia on Monday met with…