Turkey on Monday asked the US to honour strategic partnership between the two countries after US President Donald Trump had said that his country would “devastate” Turkish economy if the country attacks US-backed Kurdish fighters in Syrian.

Ibrahim Kalin, spokesn for Turkish President Recep Tayyip Erdogan wrote to US President through twitter saying it is a, “fatal mistake to equate Syrian Kurds with the Kurdish Workers’ Party (PKK),” and its Syrian branch, the Democratic Union Party People’s Protection Units (PYD/YPG), which is on the US terrorists list. 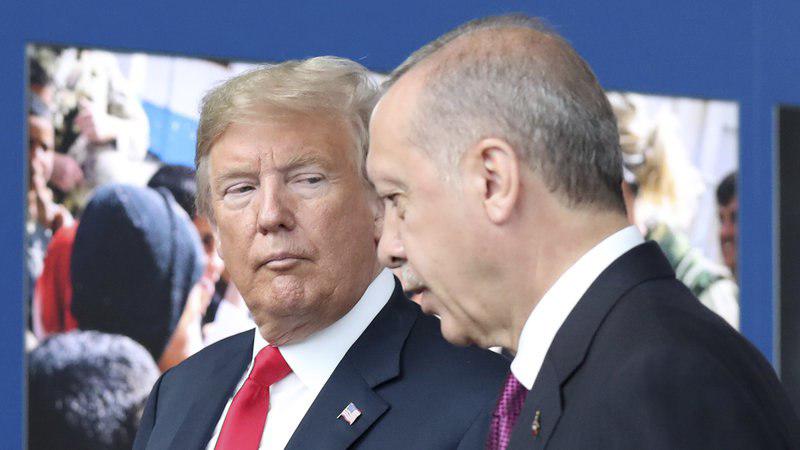 Trump had warned Turkey of economic powerplay on Sunday.

This comes after Trump’s surprising move to withdraw US troops from Turkey which angered the Kurds in Syria as well.
The PKK is a terrorist group operating primarily in Turkey, which historically sought a Kurdish homeland within Turkey.

They were involved in an armed conflict with the Turkish government until 2013. The PYD and YPG were formed in 2003 as a Syrian offshoot of the PKK movement.

Wahidullah Mayar, the spokesperson for Ministry of Public Health has informed that over 40 people have…

Uzbekistan to host 8th Ministerial Meeting of RECCA in 2019

U.S Secretary of State Mike Pompeo on his visit to Saudi Arabia on Monday met with…